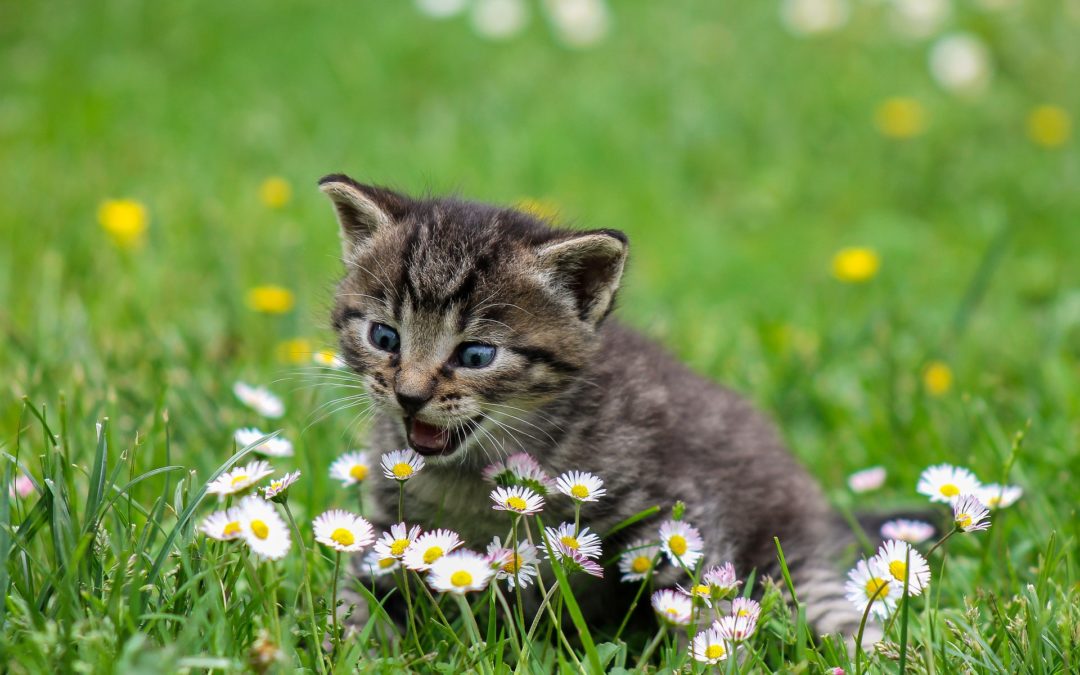 You know what it’s impossible to do when you’re laughing? Feel stressed, worried, angry or unhappy.

There’s a reason someone invented the saying, “Laughter is the best medicine.” Whoever that was realized that laughter is literally an antidote to stress, misery, hostility, and dwelling on anything depressing.

Thanks to scientists who’ve decided to test such things, we know there is a scientific basis for why laughter works so well to support good health in general. Laughter:

Physical tension and stress melt away after a good belly laugh, and the relaxation can stay with you for a good half hour or more.

It’s also immediate in its effect – unlike taking an aspirin for a headache and having to wait 20 minutes, the physiological impact of laughter is instantaneous.

It’s also FREE! Clearly the invention of video cameras in cell phones, and hence an endless supply of cat videos, was an act of supreme altruism. We should all give thanks for these quick FREE remedies for an emotional slump, any time of day or night – assuming we have an internet-ready electronic device nearby.

Laughter and the Laws of Physics

There’s another reason laughter is so effective: it actually replaces your negative or unproductive emotions with a more positive mood. That has to do with an entirely different body of scientific theory…what I’ll call “mental physics” for lack of a better term.

So however briefly the laughter might last, it is simply not possible for you to feel bad while you’re laughing. Try it sometime – you’ll end up laughing harder at yourself for trying to achieve it and failing so miserably (or…not so miserably!).

It’s important to realize that taking a laughing break doesn’t mean you don’t care about whatever serious issue or challenge you’re dealing with. That challenge will still be there, and you can go back to feeling however you feel about it at any time. Laughing about something else for a minute doesn’t mean you’re taking that lightly. It just means you are taking a much-needed break, in the name of increasing your effectiveness and resilience in the face of that challenge.

So, now that you know this, won’t it be easier to make a decision to temporarily replace your mood, rather than trying to talk yourself into “not feeling bad” about whatever is on your mind?

If you’re having a hard time fitting in sufficient “down time” for recreation, massages, and other types of self-care, here’s my prescription for more ease, clarity and creative problem-solving:

Unless you’re REALLY COMMITTED to staying in a bad mood the next time something goes “wrong” – because, as human beings, thinking that something is going “wrong” at some point is inevitable! – do this consistently for one week.

Keep a log of each time you choose to give yourself the gift of laughter. Then send me an email describing the difference whatever you did made. I’d love to hear what you discovered about the power of laughter. You just may decide to make it an every week commitment!

Remember also that you do not have to go it alone! Take a half hour or so to use my Caregivers Step-By-Step Guide and audio, to get some clarity and begin to shift your mindset.

You can find that freedom in the midst of the overwhelm…really!

Leave your comments, questions or concerns below… I look forward to hearing from you.