I Spoke Up and No One Heard Me (and How to Change That in 7 Simple Steps!) 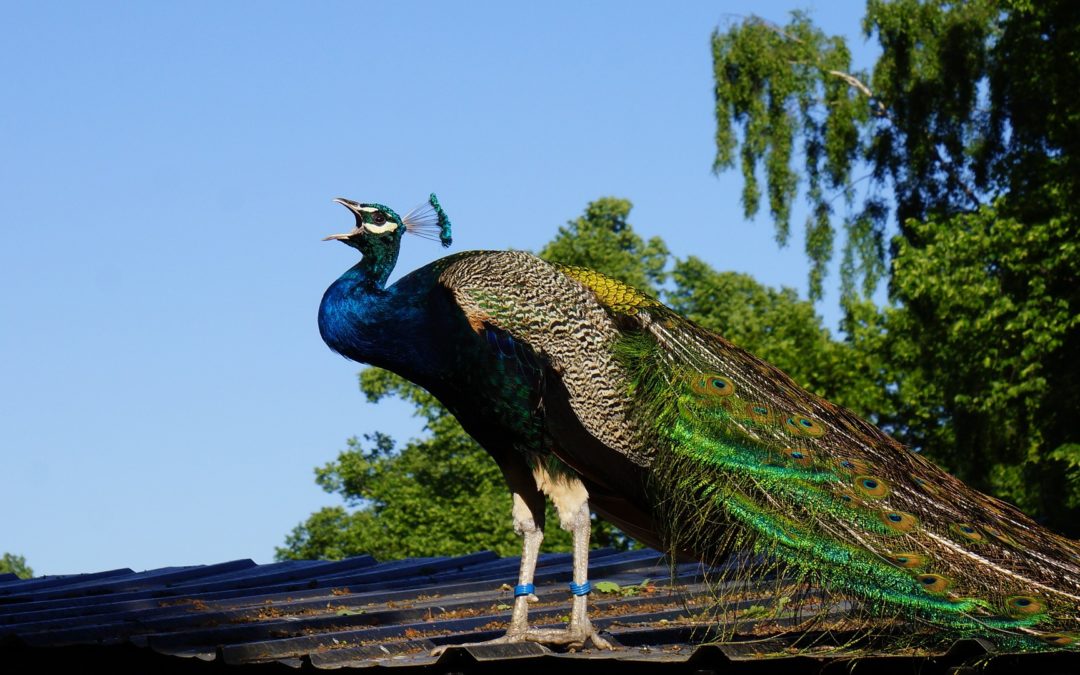 Here’s another great question I received recently from a reader. It’s one that I know many people struggle with, so I thought I’d answer it in today’s installment of my  “Reader Q&A Series”…

“I practiced speaking up this week, but I felt like no one heard me, because nothing changed. I don’t know how to get everyone else to hear me and respect me. They all still did whatever they wanted regardless of what I said. Now I feel as helpless as I did before. Weren’t things supposed to be better because I spoke up and said what I wanted?”

Another great question…and my answer may just surprise you! I know it surprises clients and others who ask me similar questions, until they have a chance to think it through and actually apply it in their lives.

If you’ve guessed (maybe since this is still July, and you’re aware of our theme for this month…) that the answer has something to do with beliefs, you’re right!

The reader is describing an experience many people can relate to – especially people who tend to take on a supportive, giving role in their family, community or work situation. Because they naturally defer to the needs of others, their “speaking up muscle” isn’t as well developed as that of people who are more assertive and proactive about getting what they want first, and worrying about others later.

So the first clue to understanding how beliefs factor into answering this reader’s question lies in the conclusion that “speaking up didn’t work,” since the others in the situation don’t seem to have changed their behavior. It assumes that whatever words were chosen to communicate the reader’s desired outcomes were well-designed to get people’s attention.

But what if the reader, not being a naturally assertive person, just hasn’t developed the vocabulary yet that would get the audience’s attention? Words are interpreted differently by different people, and if someone believes that asking for what they want would be “selfish” or “demanding” they’re probably going to use gentler, less assertive words that reflect their non-assertive nature. To do otherwise, right off the bat, would feel uncomfortable and foreign to them. So this first attempt may just have lacked the language of assertion that would easily get the audience’s attention and respect.

The intended audience may have heard in the request words that to them imply “Even though I’m asking this, in reality I’ll be willing to defer to whatever you want.” If that’s what they hear, instead of words that in their language “stakes a claim” and requires a response from them, they will behave accordingly!

So my recommendation to the reader is to identify any limiting beliefs about whether or not they have a right, or permission, to make a demand. Because the idea of making a “demand” typically feels too strong, too “inconsiderate” of others and therefore “selfish” for less assertive people, this is often a great test for uncovering such beliefs.

7 Essential Steps to Being Heard

If you find yourself in a similar situation, and discover that you have some of these limiting beliefs lurking in the background, I recommend the following seven steps for getting them out of the way to achieve your desired outcome:

The key beginning a true dialogue, in this situation as in many others, is quieting or eliminating any self-defeating beliefs you may have, and learning to speak to your target audience in language they understand. So give this a try next time you feel stymied, and let me know how it goes!

Remember also that you do not have to go it alone! Take a half hour or so to use my Caregivers Step-By-Step Guide and audio, to get some clarity and begin to shift your mindset.

You can find that freedom in the midst of the overwhelm…really!

Leave your comments, questions or concerns below… I look forward to hearing from you.